Ptosis is the drooping of the upper eyelid. While Ptosis is usually the result of aging, some people develop Ptosis after eye surgery or an injury, and sometimes the condition is congenital. Because Ptosis may be present due to serious causes, patients with this disorder should be checked by a medical professional to determine whether treatment is necessary, and if so, what kind.

What Are the Causes of Ptosis?

Typically, Ptosis results from a weakening in the muscle responsible for raising the eyelid or from damage to the nerves that control the muscle. In some cases, Ptosis may simply be caused by loose skin on the upper eyelid. Sometimes, however, the reason for Ptosis is more troubling. In addition to the possibility of the disorder occurring as a congenital condition, or as a consequence of an injury or surgery, Ptosis may be caused by: 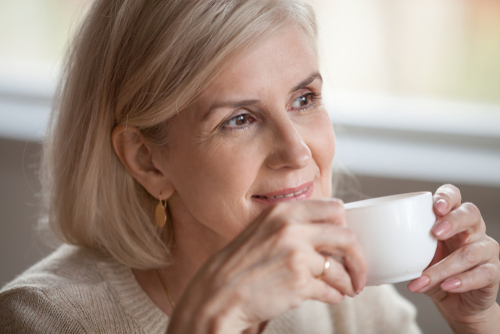 In rare instances, Ptosis can occur due to a brain tumor or other malignancy that affects the reactions of muscles or nerves.

What Are the Symptoms of Ptosis?

Ptosis presents as the drooping of one or both eyelids and perhaps one or more of the following symptoms:

Since Ptosis caused by aging is usually gradual, a sudden onset of symptoms is a greater cause for concern.

I absolutely love the doctors and staff at CEI. They’re pleasant, informative and helpful. The Dr’s are extremely thorough and always explain the process. I always feel so comfortable when I’m there. I recommend them to everyone.
-Jacqueline W.

How is Ptosis Diagnosed?

Ptosis is typically diagnosed by an ophthalmologist, who can also frequently determine the cause of the problem. In order to perform a comprehensive eye examination, the doctor may test visual acuity, perform visual field testing, a slit-lamp examination, and, possibly, a tension test for myasthenia gravis.

If there is a suspicion of an underlying systemic disease, the patient will be referred to an internist or other physicians for further investigation. 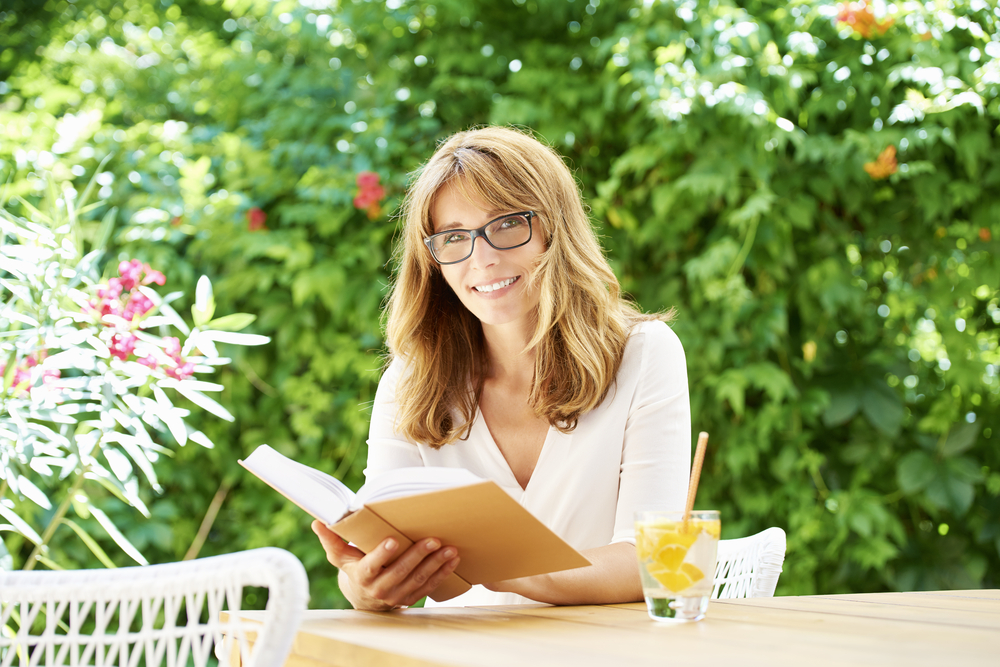 How is Ptosis Treated?

Patients may seek treatment for droopy eyelids for cosmetic or medical purposes. Severe drooping may obstruct vision as the eyelid gradually droops lower and lower, eventually covering the eye. If Ptosis interferes with a patient’s vision, a blepharoplasty will be performed to eliminate the drooping. Many young patients with mild to moderate Ptosis should be examined regularly to check for other vision problems including amblyopia, refractive errors and muscular diseases.

To schedule a consultation or to learn more about Ptosis treatments, contact us today at 513-569-3223. Our practice serves Cincinnati, OH and surrounding areas.