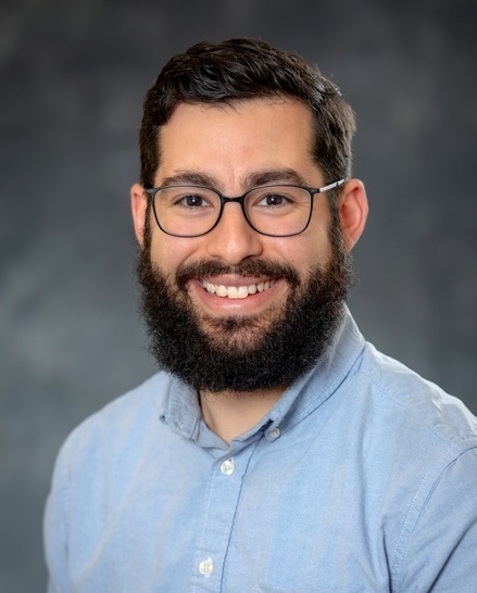 Nico works as a nurse practitioner in the Pre-operative History and Physical Clinic, where he performs routine pre-surgical exams for patients undergoing a variety of surgeries offered by CVP. Nico utilizes his training to assess and ensure the safety of each patient’s health and wellness prior to surgery, and especially enjoys educating the patients on creating the best outcomes for their surgery, as well as comforting them and providing a sense of safety and security.

Outside of enjoying his work in the clinic, Nico enjoys spending time with his two beautiful daughters and wife. They love being outdoors hiking, gardening, and cooking together as a family. Nico also regularly volunteers his time for the Epilepsy Foundation of Cincinnati, and is passionate about integrative medicine and nutritional studies.